Last summer, Google made headlines when it announced that, as many had predicted, more searches were conducted on mobile devices than on PCs. This announcement came on the heels of the news that mobile traffic makes up almost half of all e-commerce traffic, and that conversions on desktops are declining while mobile conversions are increasing.

These numbers even led “Wired” magazine to predict that within the next two years, most people won’t even own or use PCs anymore, and will rely entirely on their smartphones and tablets.

The rapid rise of mobile is probably not a surprise to most marketers, but it does require a shift away from the “business as usual” approach that many have taken in recent years. The fact is, for any business to thrive in the current climate, it must acknowledge current trends and adjust it’s marketing mix and tactics to better meet the needs of mobile users. This starts with understanding the primary influences on mobile marketing, and how they affect their business.

Trend #1: The Decline of Flash

Using Flash for video and animations has been falling out of favor for several years, but over the last year the number of experts calling for an end to the software all together is increasing. Successful marketers understand that in order to reach a mobile audience, HTML5 is a necessity since neither Android nor iOS will support Flash.

Creating HTML5 banner ads ensures that they will be seen across devices, browsers, and operating systems, and allows you to create more responsive and customized ads for different audiences. Bottom line? If you are still including Flash banners instead of HTML5 banners, you’re undoubtedly losing conversions.

Flash may be dying, but that doesn’t mean it’s taking video with it. In fact, studies show that the number of businesses using video advertising is increasing on mobile platforms, and the need for optimized content is increasing along with it. In other words, advertisers are discovering that mobile advertising needs to be more than an afterthought, and that the campaign collateral that works on television or even in traditional online campaigns doesn’t always work in mobile marketing.

When your videos are optimized for a mobile audience, engagement increases — in some cases, significantly. 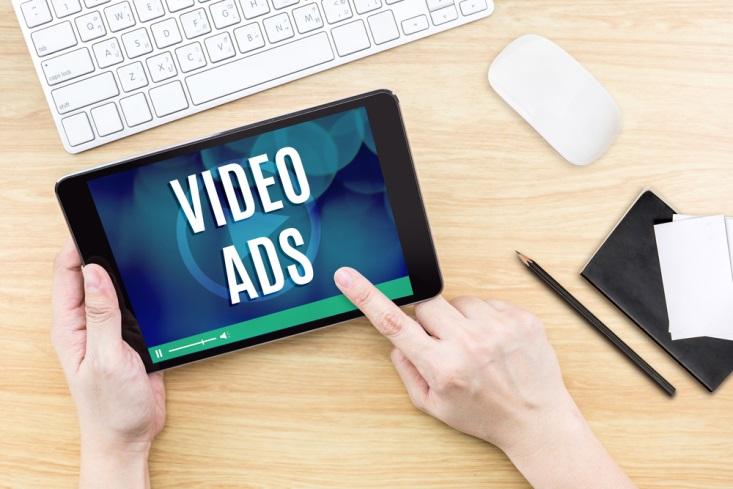 Apple’s introduction of the “personal assistant” Siri a few years ago proved to be a game changer for other mobile giants, who have begun introducing their own versions to create more personalized experiences for users. Cortana, Google Now, and others are focused on providing the most personalized experiences possible for users, and in some cases that means being proactive about displaying content and ads even before the user makes a query. Mobile marketers are still learning how to best leverage the demand for personalized experiences, but it’s becoming increasingly clear that their growth indicates a need for a shift in how advertisers present information to users.

Overall consumer spending on mobile commerce is lower in the U.S. than in other parts of the world, but the amount of money being spent via mobile devices is increasing. In 2015, mobile commerce accounted for almost 30 percent of all e-commerce, an increase of 5 percent over 2014. Consumers are becoming more comfortable making purchases on their smartphones and tablets, and it’s expected that their spending will continue to grow. This means that businesses can no longer afford to put mobile marketing on the backburner, since doing so means ignoring a substantial portion of your potential audience.

Because mobile marketing is a comparatively new trend, many businesses are still determining which tactics work best for them. Keeping abreast of these trends will put you ahead of the curve, and improve the ROI on all of your mobile marketing efforts.