We stumble upon a huge amount of visual quotes while scrolling through our social media feeds. Some of them stand out, some of them don’t. Some people find them annoying, others – inspiring.

Despite this controversy, visual quotes remain to be extremely popular and shareable in social media. For instance, it has been found that Twitter users who tweet quotes have 43% more followers than those who don’t. 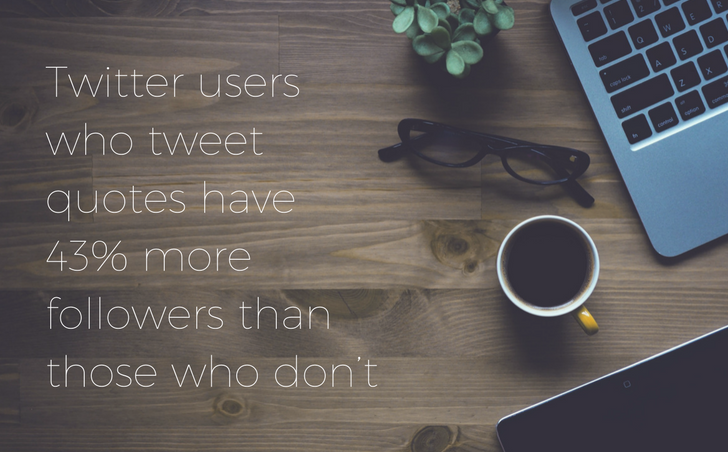 Posting absolutely random visual quotes, though, won’t do the best job for the engagement on your page. It is the same with any type of content – you have to expend some effort to make it work. Here are some useful tips that will help you to post visual quotes that won’t make your audience feel bored.

Even if you 100% agree with Nietzsche’s “What does not kill him makes him stronger”, this quote has been overused and has already become a cliché. It is better to use fresh and original quotes that the majority of your viewers haven’t seen before. Try looking for influencers and thought leaders in your industry – the fact that they are not as globally known as Albert Einstein doesn’t mean that their ideas are not worth sharing. 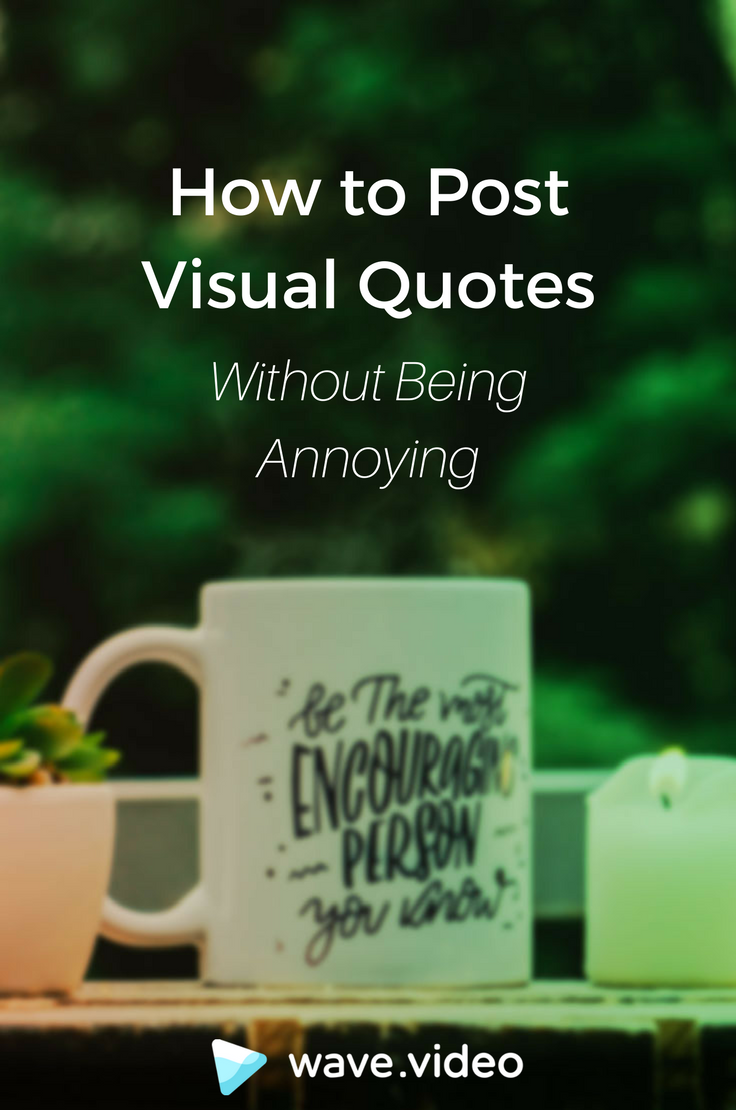 Tip #2: Be relatable to your audience

It is not the best idea to post random visual quotes for the sake of filling your feed only. Be wiser and use them as an additional tool for the brand positioning! Look for the topics and authors relatable to your sphere. Another great way is to create your own visuals (using graphic design tools such as Canva, Design Wizard, or Snappa) that will appeal to the target audience the most. Be entertaining and recognizable as a brand at the same time.

Tip #3: Do not go overboard

Visual quotes are great when you do not go overboard by flooding your page with way too many of them – in that scenario there is a risk of becoming not inspiring but annoying. Post them from time to time to ring the changes on your basic content without overwhelming followers – 2-4 visuals a week will be more than enough.

Pro tip: Why not to push the limits with a video?

Quote videos are not as widespread as images… which is definitely a major advantage! As video is one of the most engaging types of content, it makes sense to stand out among the competitors by creating an inspirational video. You can easily make your own piece in wave.video – just take a look at some stunning examples created with this tool:

Now, if you are not emboldened enough, check out some visual quotes on motivation, failure, and success that we prepared to inspire you anytime of the day. Sometimes we all need a bit of #InspirationalTuesday, don’t we? Moreover, you can use and edit provided video templates by clicking the red button “Edit this video” below each of them. Enjoy! 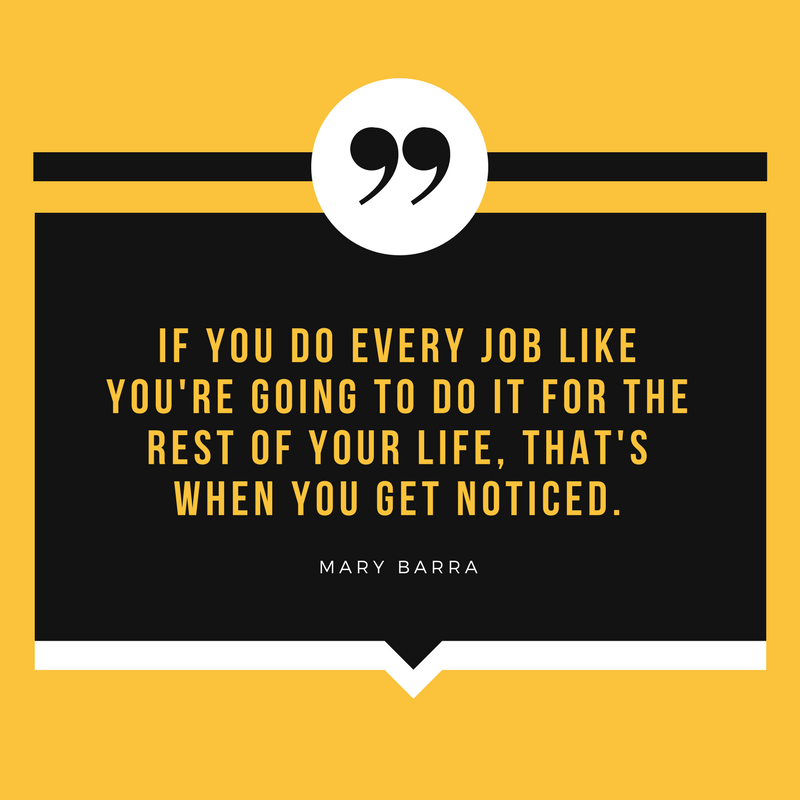 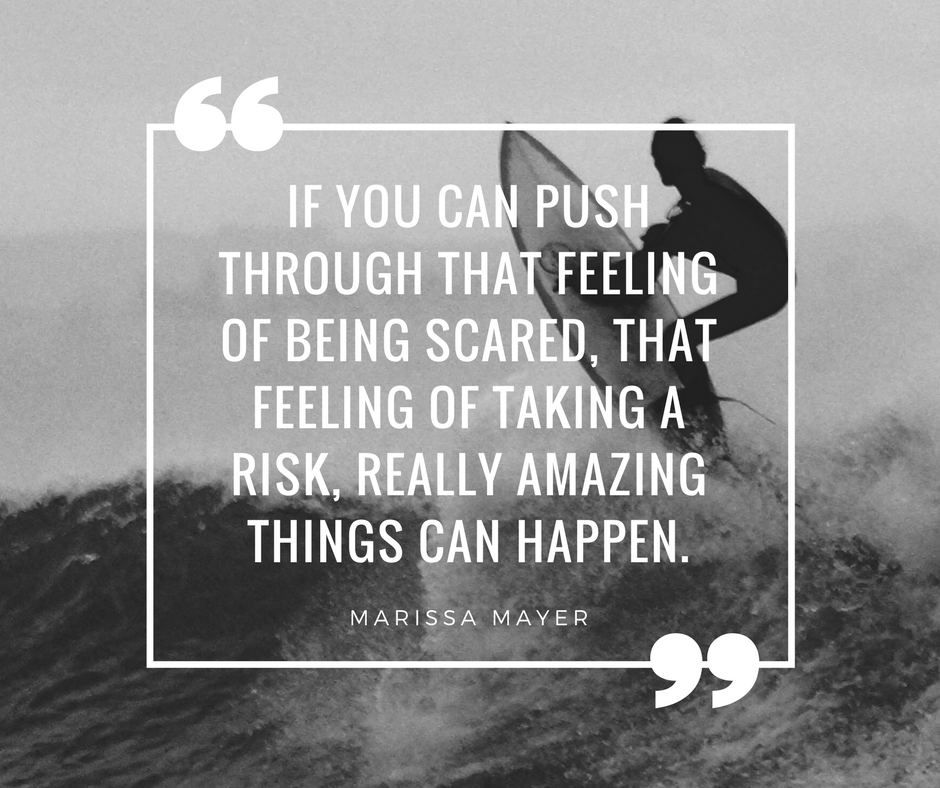 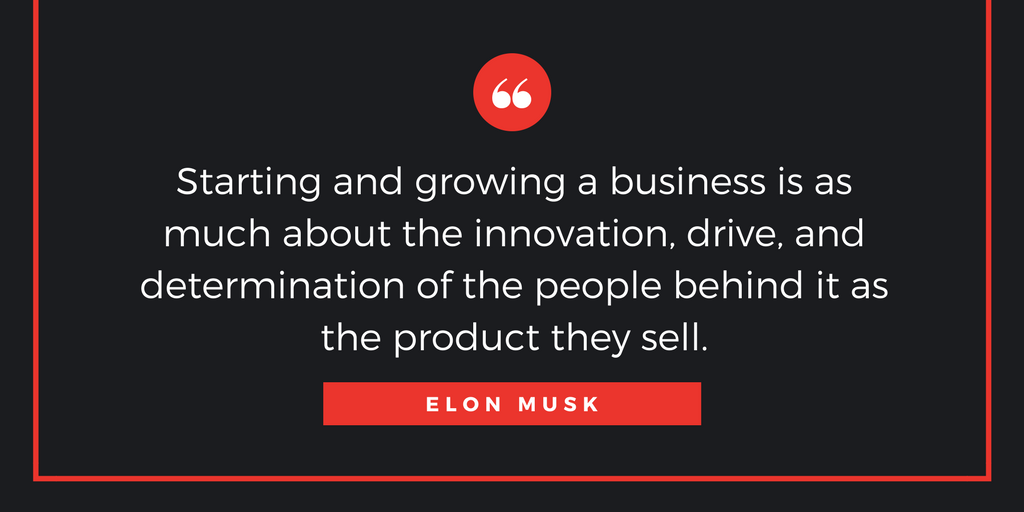 Video Thumbnails: What Are They and How to Make Them

How to Make a Stunning Cover Slideshow for Your Facebook Page