Many Americans believe Cinco de Mayo is a wide-spread celebration in Mexico. Essentially, their "4th of July." This is incorrect! Mexico's independence day is actually September 16th.

Cinco de Mayo is not celebrated in Mexico; it's mostly celebrated in the United States of America. In fact, according to the New York Times, Cinco de Mayo "commemorates an underdog victory over France in the Battle of Puebla on May 5, 1862." How can you celebrate as a brand? Well, we'll tell you!
Hashtags to use on Cinco De Mayo: #5thofMay, #CincodeMayo, #Beads, #Mexico, #Mexican, #MexicanPride, #MexicanFlag, #Amexican, #MexicanAmerican, #MixedCulture, #Celebrate, #GlobalHoliday. 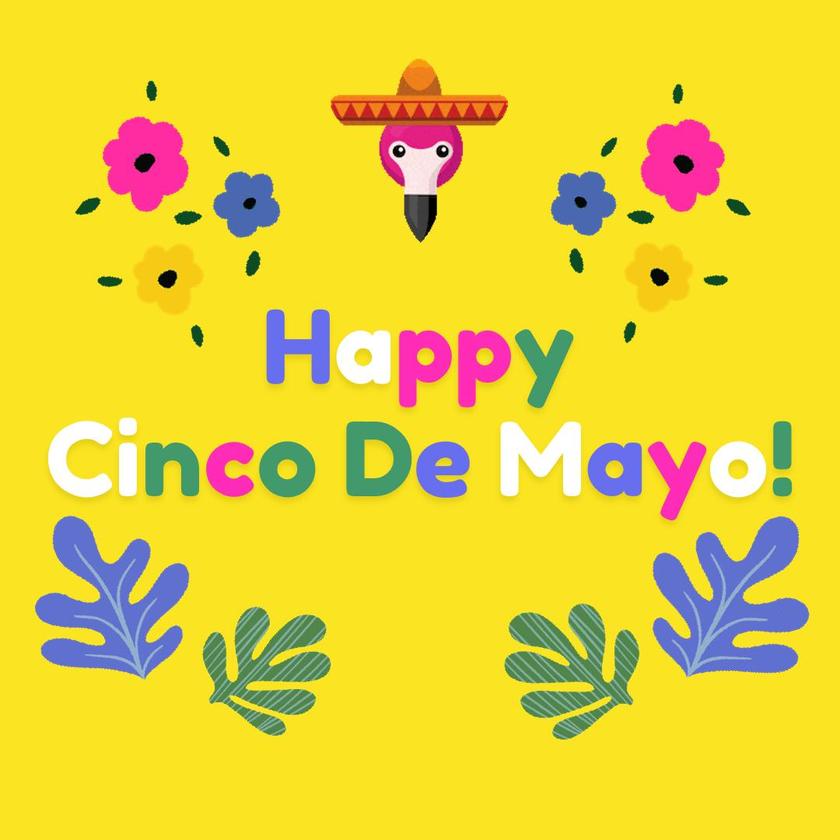